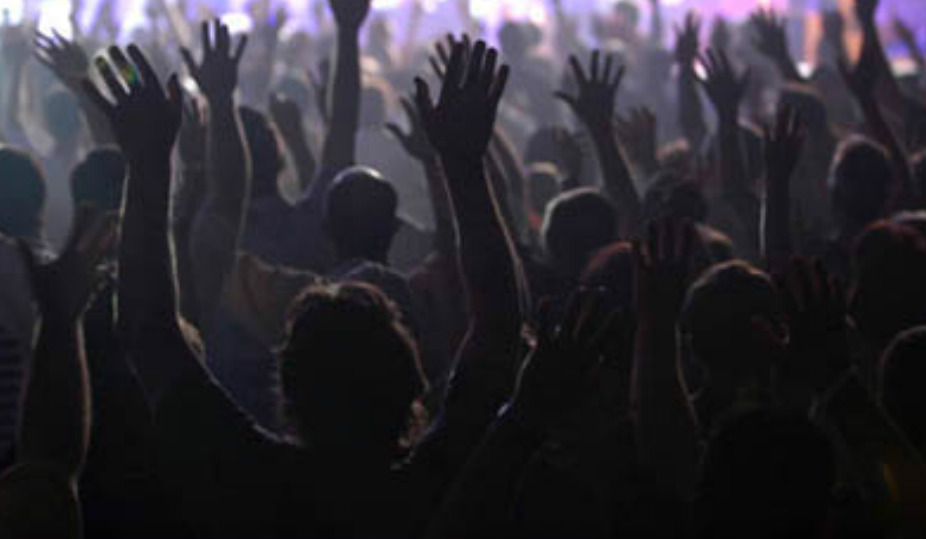 In 1986, a movement of non-denominational churches called the Vineyard was in full swing. Founded by John Wimber, a former arranger for the Righteous Brothers, the churches found a new voice for worshiping our Creator through simple love songs. Soon, Mercy Records was created to capture and share these songs. It didnt take long to discover that these songs worked not only inside the Vineyard, but also for the Church at large. This is how a small record label called Mercy Records began to pioneer modern worship as we know it under the new name: Vineyard Music.

Though some may be unfamiliar with Vineyard Music, chances are, you have heard their work. Countless Christian recording artists have recorded songs written by Vineyard songwriters. Michael W. Smith, Third Day, Rebecca St. James, SONICFLOOd, D.C. Talk, and many others have recorded Vineyard Music songs. Also, some of todays most well-known worship leaders and mainstream artists have emerged from Vineyard churches: artists like Lifehouse, Eisley, The Fray, Rita Springer, David Ruis and Jeremy Riddle.

Vineyard Music's influence has also extended into the world of radio, winning a handful of industry awards from such noteworthy organizations as ASCAP, for well-known songs such as Draw Me Close, In The Secret (I Want To Know You), and Breathe, which was recognized in 2002 as ASCAPs most recorded song of the year.

Vineyard Music believes that their songs work largely because they are born out of real-life, in the trenches ministry from within local Vineyard churches. Great material comes from worship leaders, both known and unknown, representing over 550 Vineyard churches in North America. They like to say that the music is From the Church, for the Church.