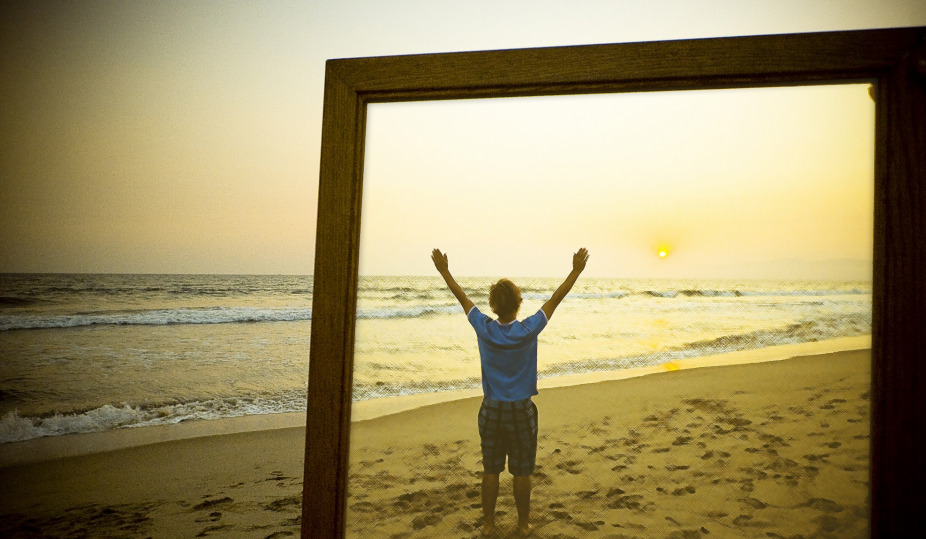 They first heard of this guy called John Wimber through some tapes that their pastor (George Penner) brought back from a missionary trip to Japan. “They didn’t know who this guy was, but he seem to be preaching everything they believed in”, recounts Joy Best.

Arrangements were made for one of John Wimber’s associates, Blaine Cooke, to hold a seminar, with Ken Blue coming along as one of the team members. From the first encounters they experienced in that seminar they knew things were radically different than any experience they had previously had with God.

Doug Watts talk of a woman who had a lump removed from one of her breasts, and a man who was unable to get up from the floor for half an hour after being “touched” by the Spirit. These weren’t just strangers that they had met at the seminar. These were people that they knew personally, and the they knew they had to be telling the truth and this really was the power of God.

Gary had come to a crossroads in his life. He had made tentative arrangements to return to teaching, but really didn’t feel that this was where God wanted him. Instead he went to Anaheim, CA with Doug Watts and Joe Kelder.

“We saw a lot of the traditional Vineyard zapping, and people weeping”, says Doug of their experience. “We were changed and filled with the love of God. I’ve never been the same.”

They began to speak of bringing the Vineyard to Canada. The one Sunday in December 1984 Pastor Penner of Countyline Christian Fellowship formally blessed what had now become a church planting team.

It was clear to this new leadership team that God had implanted the Vineyard vision in their hearts and that was confirmed in John Wimber’s as well. As a result, the Langley Vineyard emerged as the first Canadian Vineyard in January of 1985. With a group of almost 70 joining the original 7 the humble beginnings of the first Vineyard Church in Canada started to meet in what Joy Best calls “the Fly church” – because dead flies sometimes fell from the rafters of the building they were meeting in at Fortieth and Fraser Highway.

Within a year, the swelling congregation now known as “Langley Vineyard” had moved further into Langley City and met at the Langley Civic Centre; not long after in the fall of 1987 moving to our current location, 5708 Glover Road, located right in the heart of Langley City.

The growth of Langley Vineyard over the next 10 years seemed almost exponential. A high value for the equipping and training of the body of Christ led to hosting of a mirriad of conferences and training seminars in, as John Wimber would say “simply doin’ the stuff of the Kingdom of God.” – It was in this period by God’s grace Langley Vineyard had been the starting point for 5 other Vineyard church plants (Cloverdale, Abbotsford Vineyard, Aldergrove Vineyard, TriCity Vineyard, North Langley Vineyard )

Worship, being one of the highest values of the church, was also an area that God was refreshing in our midst and little did we know the role God would have us play. We saw the birth of songwriters and musicians such as Brian Doerksen, Andy Park, Daphne Rademaker, Craig Musseau, Brian Thiessen, Chris Janzen, Dean Salyn, and Iain Lovatt and more recently others such as She Says Electric, Vince Devries and Paul Johnston who currently serve as worship leaders. The Langley Vineyard also launched several social justice initiatives, including Langley’s food bank, free store (now Friendship Centre) , day camps at an inner city school, and a non-profit housing society.

In the late 1990s, the church changed its name to Friends Langley Vineyard to reflect our highest value loving God and loving each other, or in a more contemporary way, how Jesus expresses it; friendship with God and friendship with each other. (John 15:12-16)

As a community, we have weathered a journey throughout the years, certainly not by our own strength or might. As in the life of any community, there are those mountain top experiences, and then there are those seemingly long lonely times experienced in the dark of the valleys. Its in these times we’re reassured of his great love and faithfulness. Throughout all these times, we know that God is with us, because he tells us this. We know his presence now in even deeper ways than when he first brought us into existence. We’re committed, in joy, to seeking Him always, His face and not just his hand, trusting him to fulfill whatever he calls us to in producing lasting fruit for God’s glory and the glory of His Kingdom. “Your Kingdom Come, Your will be done, on earth as it is in Heaven”.